Named after Samuel Doody (1656-1706), botanist and keeper of the Chelsea Physic Garden.

A genus of small ferns from sub-tropical and warm temperate regions of the Southern hemisphere, similar to the Blechnums. One species, Doodia media, can tolerate light frosts. They have dimorphic fronds, the fertile fronds being taller and narrower than the sterile fronds. 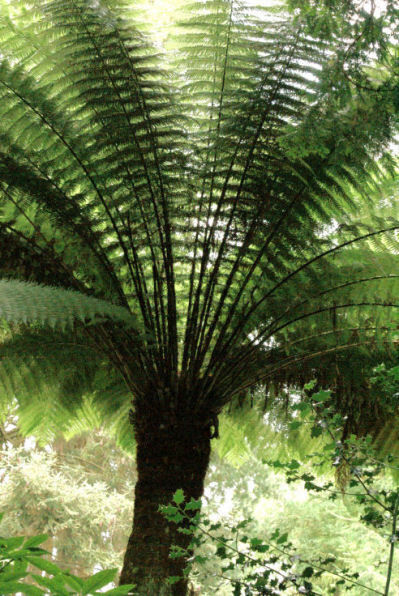